A video clip detaling the victims and damage to property following the 2004 Lord’s Resistance Army (LRA) rebels attack at Pagak internally displaced persons (IDPs) camp in Gulu district has been admitted as evidence in the trial of its former commander, Thomas Kwoyelo.

Yesterday, the horrific video was played in court for over an hour as Kwoyelo, standing in the dock, took several bottles of water, while some police officers and lawyers walked out of the courtroom.

He appeared dejected before High Court judges Michael Elubu, Duncan Gaswaga and Stephen Mubiru of the International Crimes Division of the High Court, who are presiding over the matter.

The video clip, which lasted for one hour and 30 minutes, shows pathologists and forensic experts from Police, in the company of Uganda People’s Defence Forces (UPDF) and civilians, exhuming several bodies for post-mortem and combing evidence at the scene, including interviewing eyewitnesses.

Several people are seen in the vide running away for their dear lives with their luggage. The locals, including the victims, followed the court proceedings, which were streamed live in Gulu High Court. “This video is very bad and has made me get out of court,” one of the Police

The video was tendered in court by prosecution witness number 22, who testified under pseudo name H45. A set of 39 photographs, which he also took, were tendered in as evidence.

In his testimony under the guidance of senior state attorney Lillian Omara, the 55-year-old told court that he was assigned the role by then Police spokesperson Asuman Mugyenyi. Omara was assisted by Florence Akello and Assistant DPP Charles Kamuli. «On May 20, 2004, I was summoned by my boss (Asuman Mugyenyi) to his office at the Criminal Investigations Department (CID) headquarters. He told me to prepare to go to Gulu to meet another team that was going to investigate an attack so that I take pictures. I got my camera and tape, and I proceeded to Gulu for the assignment», he testified.

Meanwhile, defence lawyers Charles Dalton Opwonya and Caleb Alaka have objected to tendering of another video clip and several photographs taken by the same witness regarding an attack on Barlonyo IDP camp by suspected LRA rebels.

Alaka argued that the Office of the Director of the Public Prosecutions (ODPP) did not disclose the videos to them, and that it will prejudice their client. He submitted that Kwoyelo is not the entire LRA that has committed atrocities in which he (Kwoyelo) was not directly involved.

«The purpose of the trial by way of indictment is based on Article 28 of the Constitution to prepare for his defence. It will be unconstitutional for us to be in a trial where the accused will be prejudiced», Alaka submitted.

By press time, the court had not decided to determine the admissibility of the footage. Kwoyelo was on July 25, 2011 charged with 53 counts of crimes against humanity at Gulu High Court. 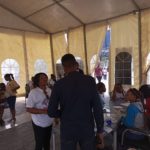 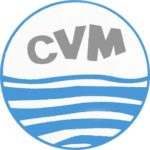 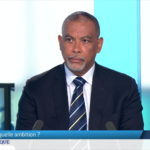 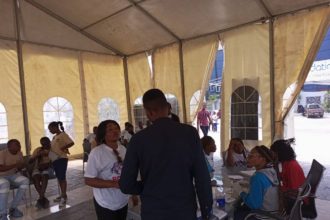 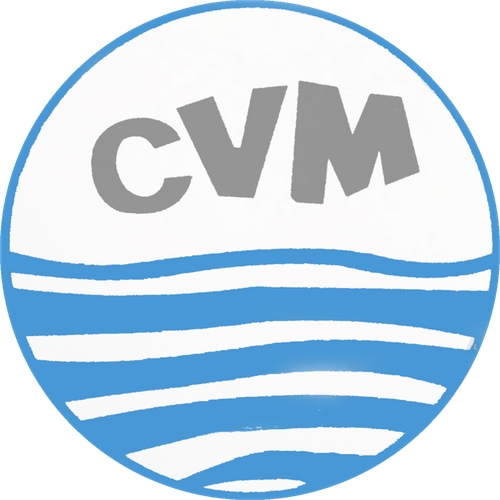 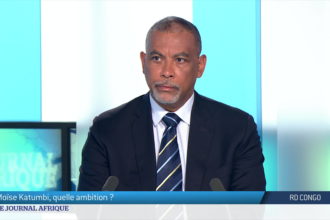 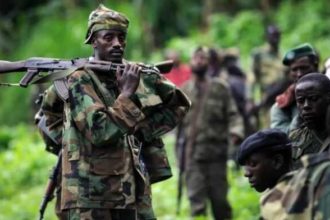 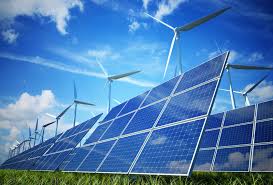